Oh my god! The Modi government has made a huge announcement today. All 500 INR and 1000 INR notes have been invalidated in one fell swoop.

Banks are closed the next two days and ATMs wont be operating more than 2000 INR until the end of the year. 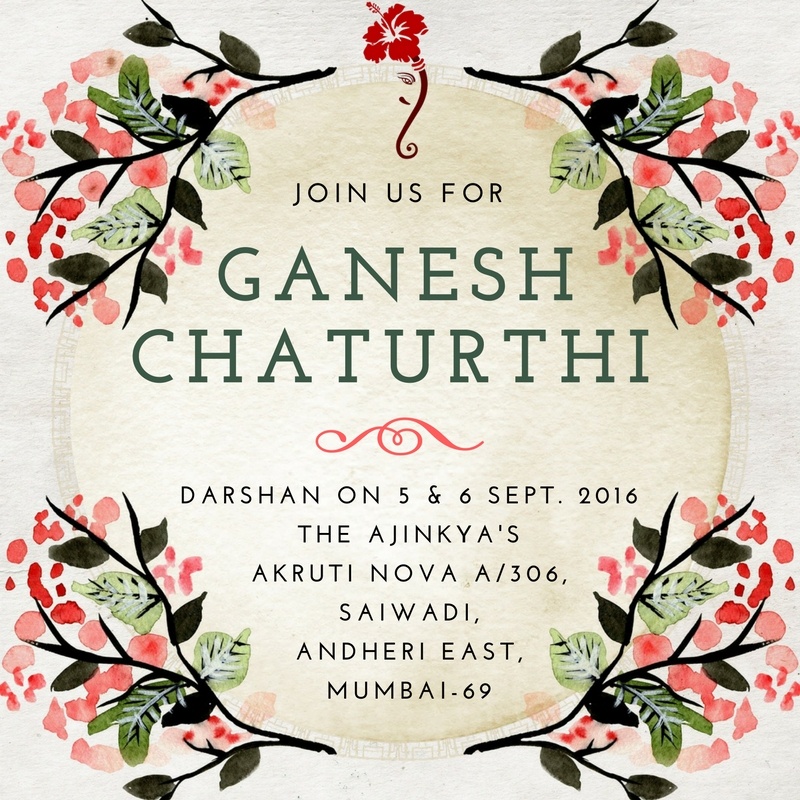 Hoping that the God of Knowledge ushers in a time of security, well being and enlightenment for all.

PS – If you are in Mumbai, then please find some time for Ganpati Darshan at our place in Andheri.

I do not call myself a Content Marketer. Heck, my language skills are not that great nor have I managed to keep honing them so as to write waxing lines of prose.

Most of the blogging I do on this blog, is always incidental in nature. Incidental in the sense, it’s almost always as a reaction to things. If this happens, and if I feel tempted to blog about it, I will post it.

However, this email newsletter by Avinash Kaushik is making me question the way I am writing this blog. Should there be a definitive overarching purpose to the blog … I think so!

What should the purpose be?

Let me think on this! 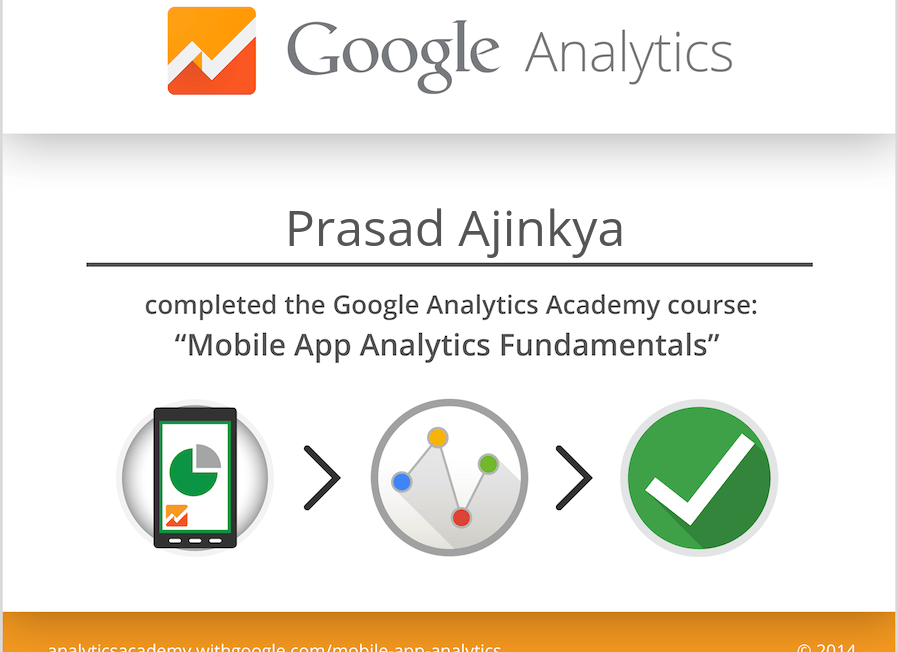 Completed the Mobile App Analytics Fundamentals course by Google in the Google Analytics Academy. I think it’s a fantastic idea to create small courses on all the new product features to educate the large community of users using this free tool.

Some highs which makes Diwali all the more sweet for me – 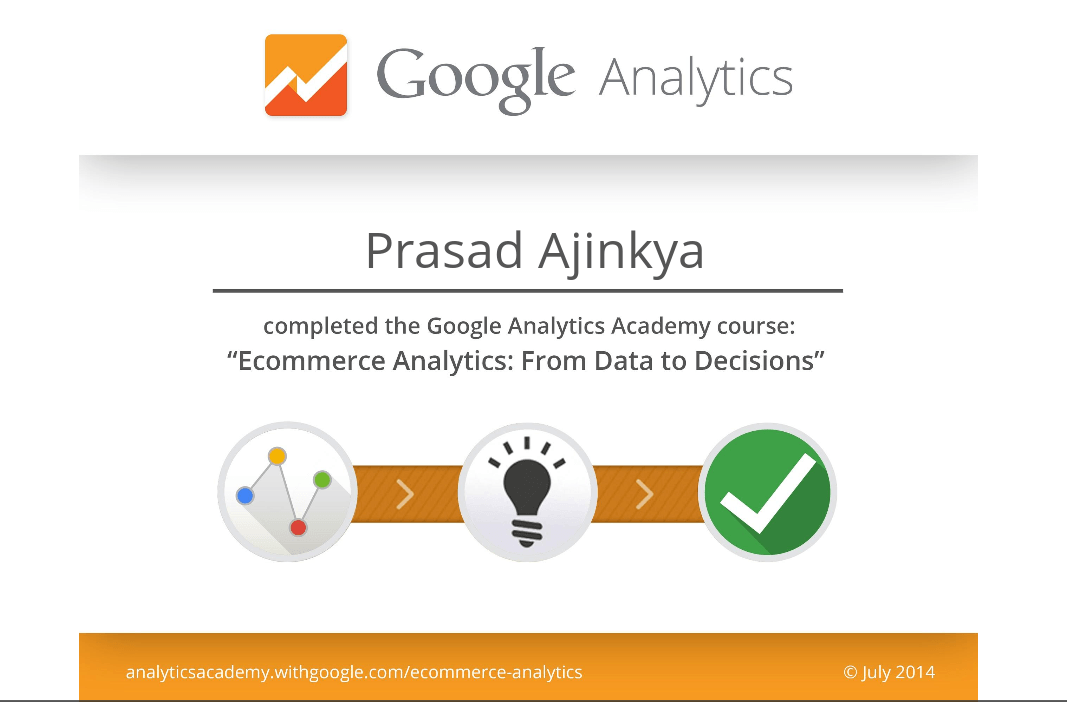 Google has launched yet another course for understanding how Ecommerce data can be reported and used within Google Analytics.

The course builds on top of the other two courses, and starts simple. However, it builds onto some of the more complex features that Google has rolled out with Analytics. This goes to show how much of product education and support might be required for users to truly appreciate a product. After the game Rise of Nations was launched on Steam, we have seen a couple of small updates for the game. These fixes were mostly for gamers who do a lot of multi-player gaming. Some common bugs were also fixed.

The reddit community of Rise of Nations is really active and the development team is listening in on the issues that the users are facing.

It’s great to have a community slowly building up after the game died some time back. Last week, I saw one of the enthusiasts announcing a Tournament on Steam for Rise of Nations players. It’s a start to reviving this game!

Within minutes the number of people who signed up for this tourney went from 0 to 20 .. and now we have over 40 players. For those interested in participating, please register by the 28th of June and answer on this Reddit thread.