After the game Rise of Nations was launched on Steam, we have seen a couple of small updates for the game. These fixes were mostly for gamers who do a lot of multi-player gaming. Some common bugs were also fixed.

The reddit community of Rise of Nations is really active and the development team is listening in on the issues that the users are facing.

It’s great to have a community slowly building up after the game died some time back. Last week, I saw one of the enthusiasts announcing a Tournament on Steam for Rise of Nations players. It’s a start to reviving this game!

Within minutes the number of people who signed up for this tourney went from 0 to 20 .. and now we have over 40 players. For those interested in participating, please register by the 28th of June and answer on this Reddit thread.

I have been playing Rise of Nations on and off since 2005. I really got into it in the year 2008, when I started playing with my brother-in-law on Gamespy and on Virtual Private Networks.

As I started playing the game, I started picking up on the core concepts of the game like rushing, booming and raiding.

It is at that point when I decided to share my experiences and tips on this blog. While posting articles about Rise of Nations, I had another realization – and this is a nuance of the game, but it definitely is there. Some strategies are civilization specific.

Besides these, I have also covered some concepts about the game here –

I had lost my installations of the Rise of Nations discs, also the community was dwindling pretty fast. But now with Steam Integration, my hopes are up and I can think about picking up from where I left off! 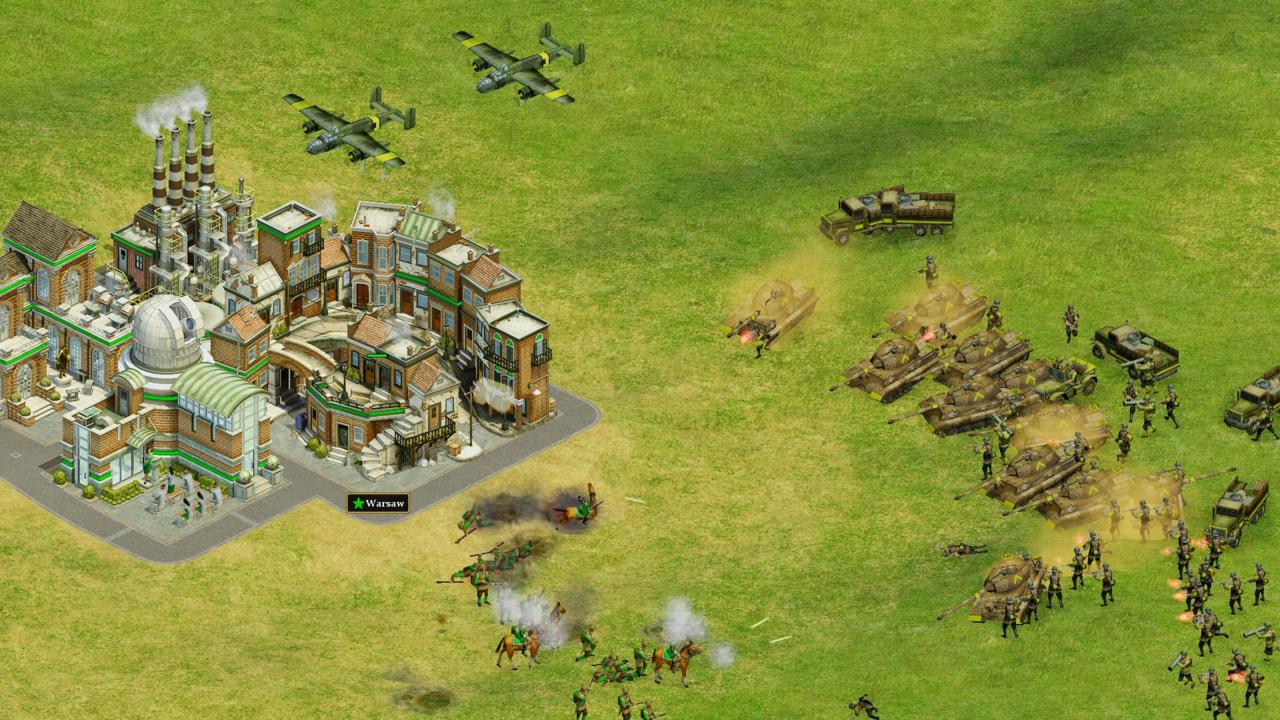 It’s a glorious end to a busy month of May here!

I logged on to Steam today to find that Microsoft (a company that I generally do not applaud), has bought the rights of the Rise of Nations game series.

The game which was stuck in a deadend for the past 10 years has suddenly a chance to revive itself. This game had a massive cult following and I have spent many an hour rushing, raiding and defending cities in the past years. Sadly the game was not getting any upgrades and the community was on the decline.

However with Steam and Twitch integration, the game would see another spurt of players, and thats what a dying game (which still has awesome gameplay) needed. Finally an RTS I can play instead of Starcraft or Total War series!