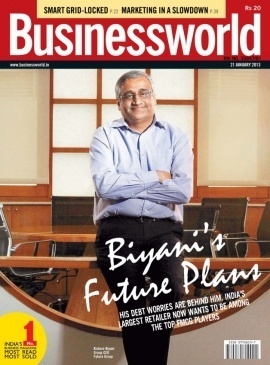 Theres a section of Business World which is Quick take, the question of the next week’s issue was posted to me via through a friend.

The Indian IT industry has several set backs –

That was my answer, I was a little surprised to learn that theres such a small amount of people who agree with me. No matter, it will be a good thing for India if I am wrong ;-).

Above is our ad (first draft) about to be released in TOI in all the major cities. Interesed?

With Sun being now the hands-down largest contributor to the opensource community, corporate users can only wish that MySQL retains its brand image.

Else we can always see Mr. McNealy smiling all the way to the bank.

Updating this post after seven years now, MySQL has also been forked into a separate RDBMS which ensures that the open source movement is strong, this fork is better known as MariaDB.