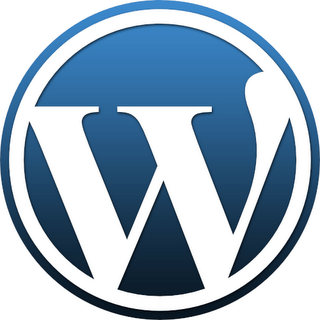 With the WordPress 3.3 update coming out, I decided that it was about time that I upgrade the wordpress running on our company’s website from the lowly 2.7.1 to the current version. This has been a thorn in my side from quite some time (about a year now). I had earlier attempted to correct this, however direct update options available in WP always resulted in broken themes or worse, broken functionality. It’s a nightmare when you have to consider the SEO juice you would be loosing because of the change in URLs. Even if I put in 301 redirects, it was too much of an effort to consider the update.

The good part of this transition was that it took me a little of 3 hours to completely migrate. Of course for some other media (such as videos, pdfs, etc.) which I did not want to migrate to a new folder, I created softlinks and the task was done. All in all, if you are facing legacy wordpress systems, and are worried about upgrading them to the latest version … dont. The best method is to deploy a new version and migrate all the content (however ginormous the task sounds, its a better approach).