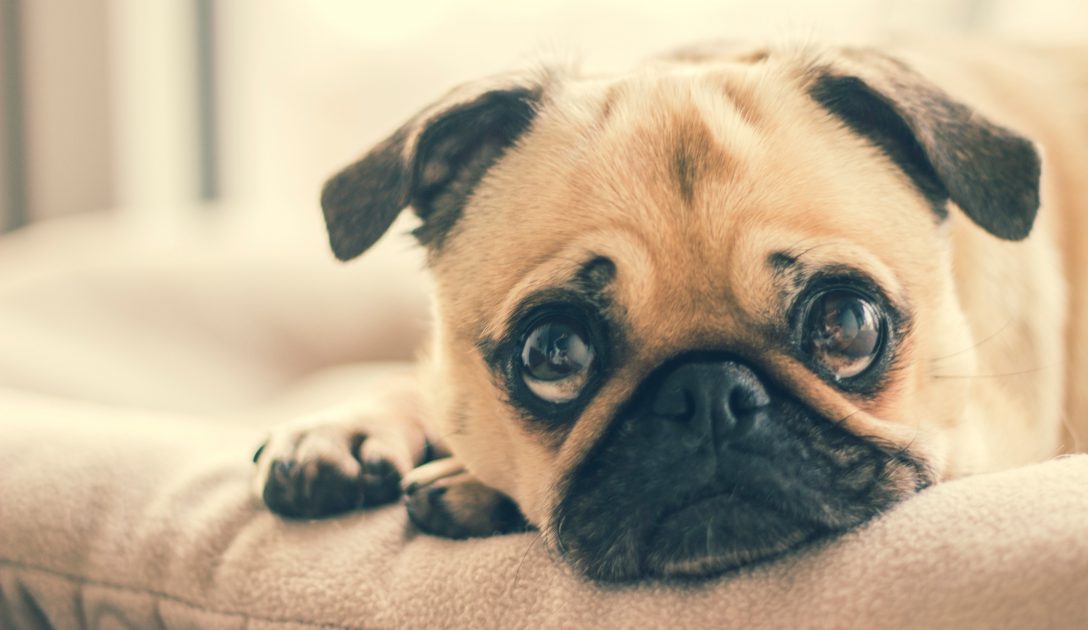 One of the major shifts in online advertising that I have observed recently is the rampant use of re-marketing campaigns of late.

What are remarketing campaigns?

I like to think of remarketing campaigns in the form of a popular ad campaign that Vodafone (then Hutch) ran in India.

This brilliant ad campaign that was run in India talks about how the network follows the user and ensures that the telephone network is always available to the end customer. Keep in mind those were the days when network connectivity was a major issue.

Re-marketing campaigns are very similar, instead of the network, its the ad network that follows and ensures that the user is targetting off different websites who are running ad inventory.

If done right, remarketing campaigns can be seen as a serendipitous, even.

For example, let’s say if I went to a Flipkart or Amazon to purchase a particular product, and then I added the product to my cart, because of that particular action, I could be included in a Remarketing audience, and this audience is then shown an ad across different Display Networks. One of the most popular display networks out there is the Google Display Network (GDN).

However, this is not the only display network, there are multiple networks out there who can provide the same facility to the marketer.

It’s all about the spends for Display Networks

Now, you have to realize that for all Display networks and even for Social Media sites, the primary revenue model is advertising. That means, they want to grab more and more wallet share of the brand. A few years back, Google was ruling the roost in India, however, Facebook is now giving Google AdWords a run for its money.

Therefore, whenever a new feature is available on one network, the other ad networks simply duplicate the feature. Did you know that at present if you wanted to run Remarketing campaigns you could do so Facebook, Google, LinkedIn, Twitter, Instagram and YouTube? The list goes on, and the ability to create Custom Audiences and Lookalike audiences is also available across all channels.

Simply put, all the old and new marketing networks out there are willing to provide the features that marketers need in order to target (and re-target) their customers.

So where does that leave us?

It leaves us with a whole bunch of over zealous marketers who want to get in front of the user and keep bombarding him/her with their offers. No matter what.

Take this case, I recently visited a website that was being promoted by a known agency. I was doing a routine check of their tag implementation. Satisfied that most of the obvious issues were taken care of, I left the site. Notice, there was no purchase intent.

Now, everywhere I go, I am being bombarded with impressions of this site. On Instagram, on Facebook, on GDN. Cute, but am I going to click on the ad? Not really. Are these impressions wasted? Yes, on me, they are.

I never intended to buy!

Is such a bombarding of the user the only mechanism to deliver results?

So what can be done to make remarketing more effective?

As a marketer who is in charge of running these remarketing campaigns, there are a couple of things that you could immediately do to reduce the spends and therefore increase the efficacy of your campaigns.

If after all this, your remarketing campaigns still don’t deliver results, do let me know!

After thought on Remarketing campaigns

In the day and age where individuals online are slow to wake up to concept of online privacy, we as marketers often don’t realize that remarketing campaigns being done to death can turn a meeting of chance into oh-my-god-the-brand-is-stalking-me kind of feeling.

The next time you are thinking of remarketing, do tone it down a bit please.