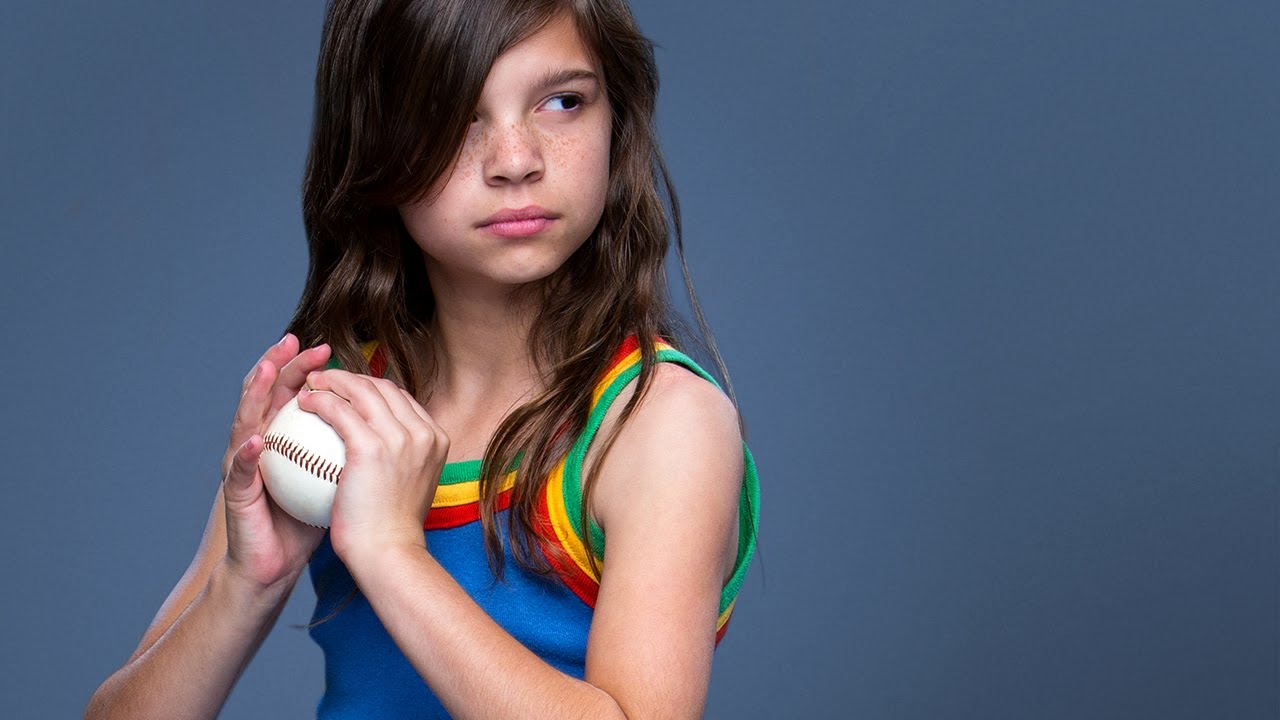 At a recent meeting where the think tank team of a large organization were talking about branding, I got to attend an extremely riveting talk by an ex-Ogilvy guy on his thoughts on branding.

The organization was thinking about how to go about building a sharper identity and brand. Instead of talking about the multitude of issues that were unearthed and what transpired out of those discussions, I’d like to talk about one of my key takeaways. Building a brand that supports a larger cause …

Before I go on, here’s a kickass Ad Campaign

This video was created by P&G Always, go ahead read through their Epic Battle. Here’s a gist of their larger cause –

The way the Always brand has looked beyond itself and targeted a larger cause is to be respected. I am pretty late in seeing this ad, but it does one think.

You can read more about the thought behind the #LikeAGirl campaign here in the article by Leo Burnett (the agency which came up with the campaign).

The article walks you through how they came up with the idea, and if you have already seen the video, then you should click on the link above and read through the interview section as well. An excerpt –

‘Half of girls lose their confidence during puberty’ is such a powerful fact. In our efforts to bring Rewrite the Rules, our new platform for Always to life, we wanted our first act to address the things that contribute to the drop of confidence in girls. Amongst all the work from the Chicago, London and Toronto team, there was one that simply said, ‘Let’s change the meaning of Like A Girl’. We all felt it in the room. That was it.

What has me raving more than 9 months after the ad was aired for the first time, is the way in which this video was shot. Directed by award-winning filmmaker Lauren Greenfield (Queen of Versailles), the shoot features a fair amount of celebrities as well as children of different ages.

The ad was aired for the first time during the Superbowl, which would make one think twice about the bold decision to talk about a feminine product. Though this was perfectly tackled by cutting to screen Sport Illustrated’s swimsuit model Erin Heatherton in the first scene.

Erin is also a Victoria’s Secret angel, thus making her the right choice for the first scene in this ad. I like to think that the casting did that much thinking through (SI would have a primarily male audience, VS would be female audience).

The video first starts with Erin, but then you have other people being interviewed and smartly questioned by Lauren about what does it mean to do things ‘Like A Girl’.

The realization hits you when the boy kinda figures it out on screen that he has been insulting all girls (including his sister). The campaign also goes on to tell you on how we can change our perception of this term … they nailed it #LikeAGirl.