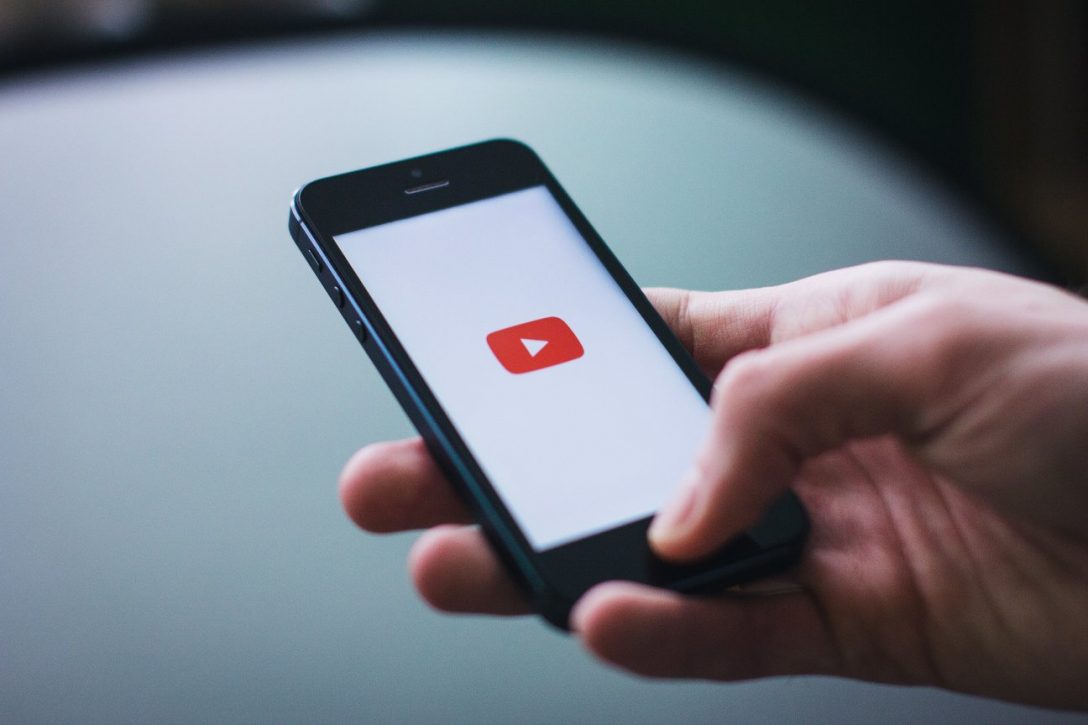 This blog is a modest small-tier blog. It does not get too much traffic (much to my chagrin) and therefore expecting the blog to monetize is too much. However, I have steadily written my thoughts and opinions on this … for the past 7-8 years now.

Looking at such a long time range allows me to study how blogging and blog monhersetization has changed over the years. Especially now with mobile form factors being the main devices that users tend to consume content with.

What mobiles really mean for publishers?

It means that the website design and user experience needs to be re-thought for the mobile. It also means that most traffic channels (Search, Social) for bloggers are now suddenly very sensitive about how users consume their content on their platforms.

It’s a race to retain the user on their platform. That’s the only way the platform can retain control over the publishers. Let me explain this a bit.

People do not come to my site to read about analytics or technology. They go to Google. Or they see this in their Facebook feed. All this on the mobile device, being on the move. Now, I’d like to embrace this and sing hallelujah for the technology gods, however, anyone with a 3G connection in India would know that 3G in India is the same as 2G (or worse) in any developed country. Data is scarce and consuming data on mobile devices is a pain. Despite of 4G and the Jio revolution.

I have already written about this at length, and am not at all impressed with how publishers are being arm twisted in following the platform rules. Having said that, I did embrace AMP and have implemented AMP on my blog (since it’s relatively easy to do so).

Since then, I have observed a steady drop in traffic. The AMP traffic (and I have AMP analytics implemented) does not register. The numbers do not match or tie-up.

This, I have pretty much noticed across all publisher blogs who have embraced AMP. Funnily enough, I would not have come to this realization until and unless I had embraced another AMP component … AMP Ads!

Google AdSense have very recently rolled out Auto Ads for AMP. This is something that I wanted to try, and I did. The number of impressions that I received whooshed up to twice the number on the desktop! The negligible earnings that I had from AdSense has turned into a minor trickle and that’s largely due to AMP based ads.

The traffic that the AdSense report indicates is much more than what Analytics shows up. Now I know at some point I have said that do not measure the same metric with two tools and worry about the difference. However, when I see such a huge difference, it only means one thing … my Analytics code may not be firing on my AMP pages … even after doing exactly what the AMP analytiics specs were. If a trained programmer cannot do this on his blog, how many content creators can do this effectively?

There lies the seed of doubt, gently working its way and making me re-think this entire AMP implementation. I will leave this article here, in doubt and am starting a thread on this to watch how this evolves over a period of time.