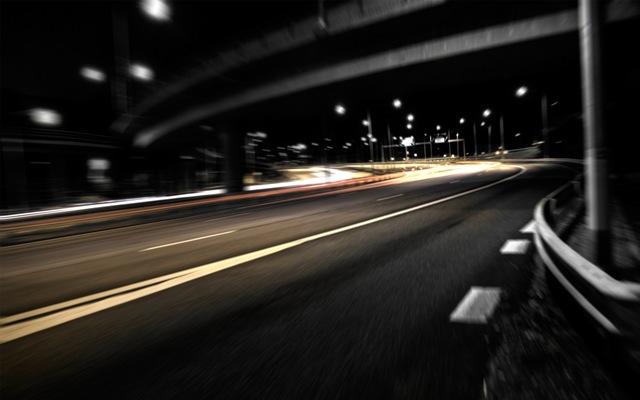 I have taken naturally to car philosophy. As I sat behind the wheel one fine evening, this thought came into my mind. That life could be interpreted as a long driving lane with a series of traffic signals, twists and turns, short cuts, the entire works.

I think I can go on and on with this analogy … what do you think?

2 thoughts on “Life as a Lane”