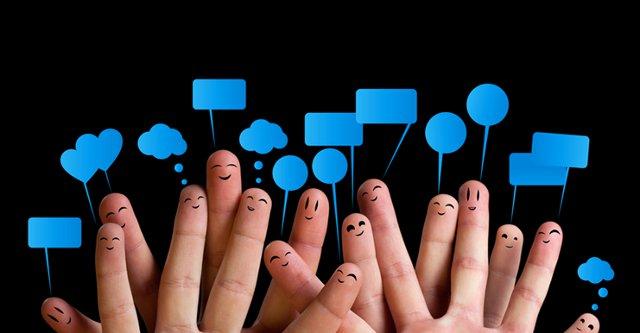 One thing that seems to be working in their favour though, is the So.cl is doing better than G+. Now, in an attempt to nudge out Google from the King of Search Engines, Microsoft has rolled out a new update with their Windows platform. The Bing Desktop.

Good features, and I do recommend this because I like beautiful wallpapers on my desktop :), is that Bing auto-changes the desktop on my Windows. It’s a simple feature, but its different from what Google Desktop does. The rest of the features are pretty much the same as Google Desktop (including the search bar when you hit Ctrl twice).

Google increased their business by focusing on their main product – Search. I think Microsoft is taking a page from that strategic move … focus on pushing products via their flagship product – Windows.