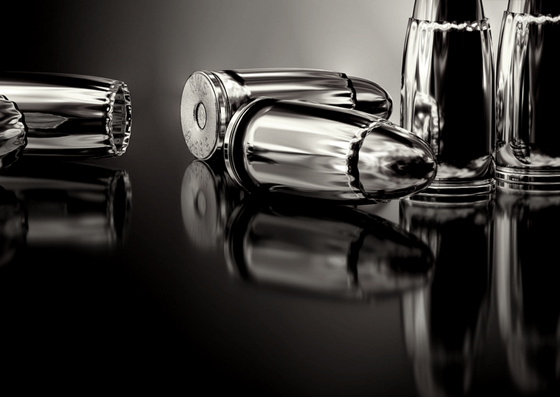 As someone who has led the technology function in multiple start-ups, sometimes as a founder, sometimes as a consultant (a consulting CTO), one of the key learnings that I have seen is that whenever technology is viewed as a silver bullet to all the problems of the business, then that start-up is bound to face a lot of scale up hiccups.

What is a silver bullet?

A silver bullet was considered the only way to kill a werewolf. The term therefore is used as a magical solution to a difficult problem. In India, we have another such term … रामबाण

So, a solution which takes care of your problems.

What does technology represent?

When I refer to technology, I am not using this as a generic term. This is specifically intended to mean information technology resources … including machines, people, code and systems.

Technology usually represents scale through automation. It does not neccessarily mean problem solving. The solution to the problem that technology has to solve, is usually a process, or a product.

This product or process usually has to be designed. This design is not necessarily the domain of someone who knows information technology. Usually, a person who knows the business pretty well is able to do better design, as opposed to a person who can code.

Engagement with the problem so that the solution can be found. Therein lies the problem.

Now if the technology team that is within the organization knows the business well enough and if they are willing to engage with the problem at hand, then a proper solution can be designed.

Technology + Business could possibly do this

More often that not, technology resources are not business centric. They are “requirements” centric. I am being a bit harsh, but this is so rampant in India that IT leaders need to start rethinking the way they engage with the business. Perhaps a small business centric subject be included in the engineering courses.

Some symptoms of this problem

However, until business and technology do not partner on an equal ground, this problem will always be seen. What problem you may ask … here are some symptoms of this, folllowed by what typically happens with such teams.

When you notice such teams in a start-up, more often than not, that start-up is not going anywhere. Until and unless the team and the business undergoes a severe change in attitudes towards each other, the team is not going achieve shit.

Such a technology team is not a silver bullet, they are a white elephant.