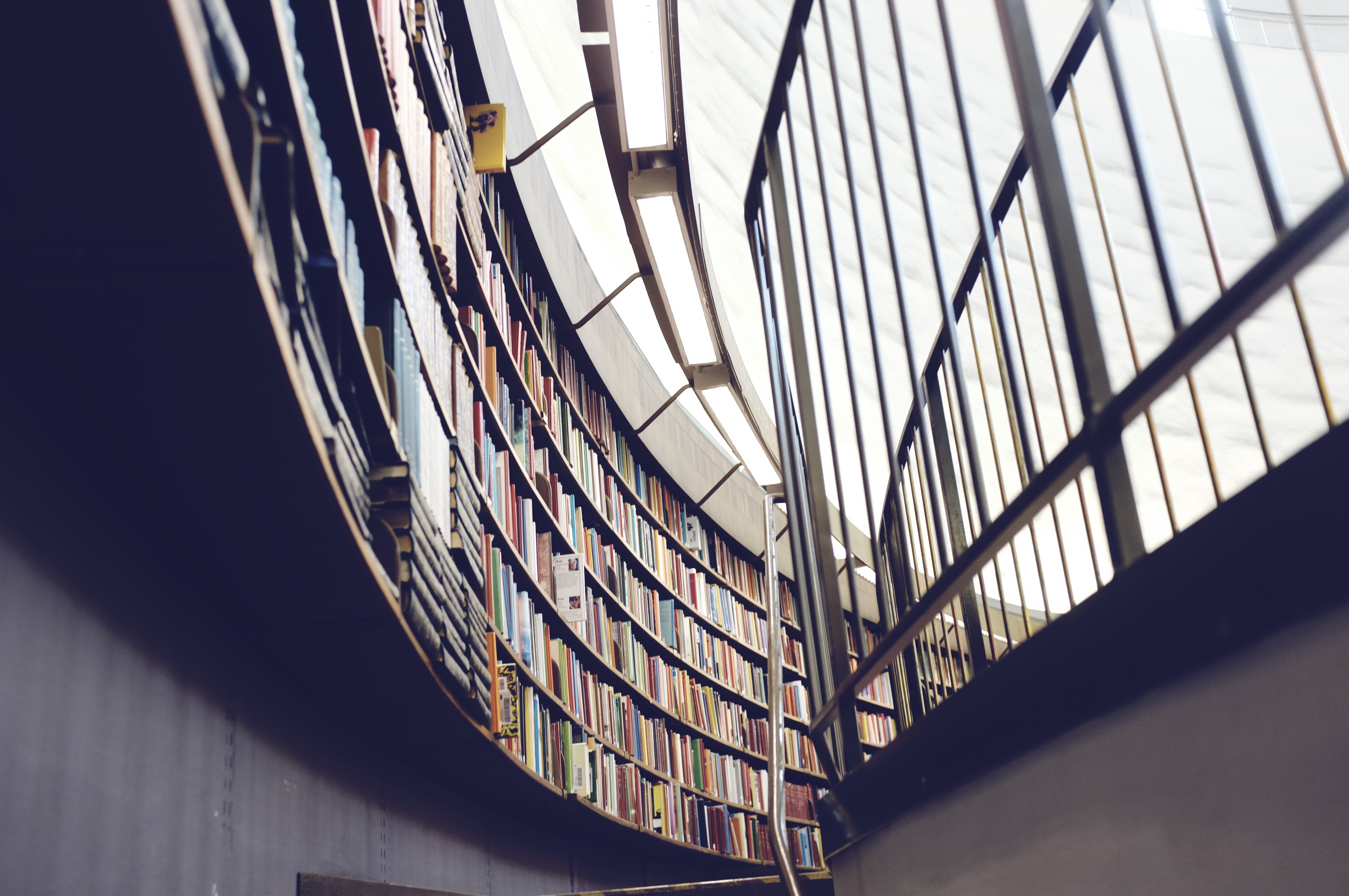 I was part of a choir where the entire group was supposed to sing a song that we had been rehearsing for the past 2 weeks. Everything was going well, and I was hitting the notes and singing along with the group.

Then, I looked at the crowded audience and managed to locate my parents sitting on the side. They were beaming at me happily and smiling … like a proud kid of proud parents, I stopped singing and started smiling back at them. Long moments passed when I realized that I am not singing!

Oh Horror of horrors! I panicked on stage and I was struggling to keep up the rest of the song. I pretty much botched that up. It was a decade later that I was called on to a stage again.

The next time I was called on stage was for a group discussion during the first year of Engineering. The topic was the oft used (and abused) discussion –

Should euthanasia be legalized?

The moderator noticed my silence and asked me my opinion. I had none! I was reprimanded and I got a slightly low grade, however due to my written communications, I cleared the course (thankfully it was a course on communications both written and oral).

Working with teams and with clients makes you smarter. It puts a clear focus on how you are able to clearly communicate and understand each other.

Having Managerial Communications as part of our training for PGDM helped further. Not to mention that there were times in our first month at IIM Indore where some of us had to give a business presentation at 2 am in the morning.

Yes, you make mistakes, but with enough practice you learn to gloss over your mistakes and move on to talk about pretty much any subject under the sun. I was cursing the folks who made me present at 2 am, but now I appreciate that practice.

Some people are born the gift of the gab, some people have to work towards it. Making children practice the same on a regular basis ensures that they are able to use this skillset at a later point in time.

Both my children are in the ICSE board, Anasuya was on stage for 3 years during her kindergarten (as opposed to the one time that I had during SSC kindergarten).

Here, I am comparing the SSC board with the ICSE boards. Even at this early a stage, I am noticing that the pedagogy is preparing them for the trials to come in life. During their undergrad years, my children are not going to be a bumbling kid that their father was.

The surprising thing is that all this while I was fairly assured that being an SSC product, I am not at such a bad disadvantage. But now, I am beginning to doubt this. I am also comparing two different generations, and to be fair to the SSC board, I am not aware of what is being taught in that these days.

The reason why I am asking about relevancy is that a lot of the teachers whom I have spoken to are not factoring in technology as a disruptor in the education industry.

Instead of embracing disruptive technologies, most of the educators that I speak to (under K12) are shunning them. My children’s school suggests rationing mobile devices to 1 hour a day. Could you in all honesty do that yourself? I can’t. In fact I do not remember the last time I was away from the internet for more than a week (perhaps in 2006 when I had gone to North East for vacations, but even then we managed to track a Satellite internet cafe in Gangtok).

Is the education industry thinking of being more relevant? Or do we run a 12 year sham for all our children before the real education begins?