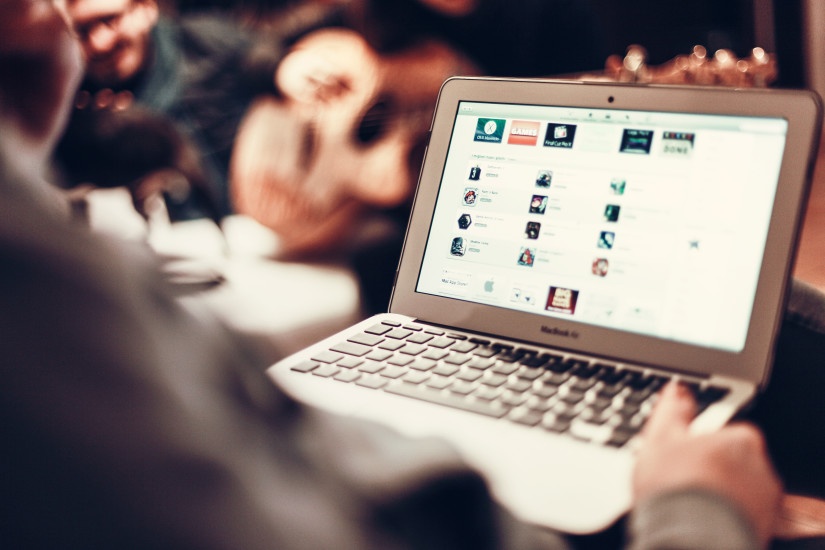 On 27th March 2015, TRAI has released a Consultation Paper proposing a regulatory framework for Over The Top (OTT) services.

What are OTT Services?

All the services/websites that we know and consume on a regular basis are termed as Over the Top services. That includes Social Networks such as Facebook, Twitter, YouTube, Instagram. That includes messaging apps such as WatsApp, Hike, Skype, Viber. That even includes e-commerce websites such as Flipkart, Amazon, Myntra, etc.

If you are following social media channels, you will see a lot of people expressing outrage over this Consultation Paper. The reason for this is understandable, it impacts Net Neutrality.

For those of you who are new to this term, here’s an excerpt from Reddit where Net Neutrality concept is explained by a 9 year old.

Pretend ice cream stores gave away free milkshakes. But you had to buy a straw to drink them. But that’s okay, because you still get free milkshakes. One day you’re drinking a free milkshake and you look down and the guy that sold you the straw is pinching it almost shut. You can still get your milkshake, but it’s really hard and takes a lot longer.

When Reliance and Facebook partnered to create Internet.org, then nobody asked about things being fair. Obviously, when we get free internet then why should we scream outrage.

When Airtel started throttling down WatsApp traffic, was that fair. They certainly got a lot of flak for the same.

From the Telecom Service Provider’s (TSP) point of view, things are also unfair. They paid a fairly large sum of money for the bandwidth licensing. Now, these third party services which are riding on top of the Internet are earning large sums of money based on the services they provide. Somewhere in that, they have forgotten the fact that they are actively charging the users for the data. The straw is already paid for!

However, if as per what the TSPs say, they are losing out on revenues and running massive loses, what would happen if all the telcos close down? Then we are back to the dark ages.

A country without Internet

A couple of years back, the government of Egypt had shutdown the Internet in the country. There were major protests and revolutions that came up during this time, including the US Government who backed the citizens right of Freedom.

This would seem draconian to folks living in first world countries, but here in India, the government of India has already done several such actions in the past where they had banned certain domains from being accessed in India.

This is precisely what is causing the outrage. A regulatory framework for monitoring OTT Services (read the Internet) is fine. I believe there are massive wheels churning to do this already (read such as the NSA).

Who will guard the guardians of this framework? TRAI has been known to do some draconian stuff in the past, and looking at it’s past deeds, giving this framework in TRAI’s hands is what scares me.

What can concerned citizens do?

What we can do is the following – go through this Consultation Paper. Make your notes, and articulate your reasons for supporting or not supporting this regulatory framework.

Stakeholders are requested to send their comments preferably in electronic form by 24th April, 2015 and counter comments by 8th May 2015 on email id advqos@trai.gov.in.

The /r/india community is fairly active on this matter. They are framing a proper response to TRAI and you can give your inputs on this thread.