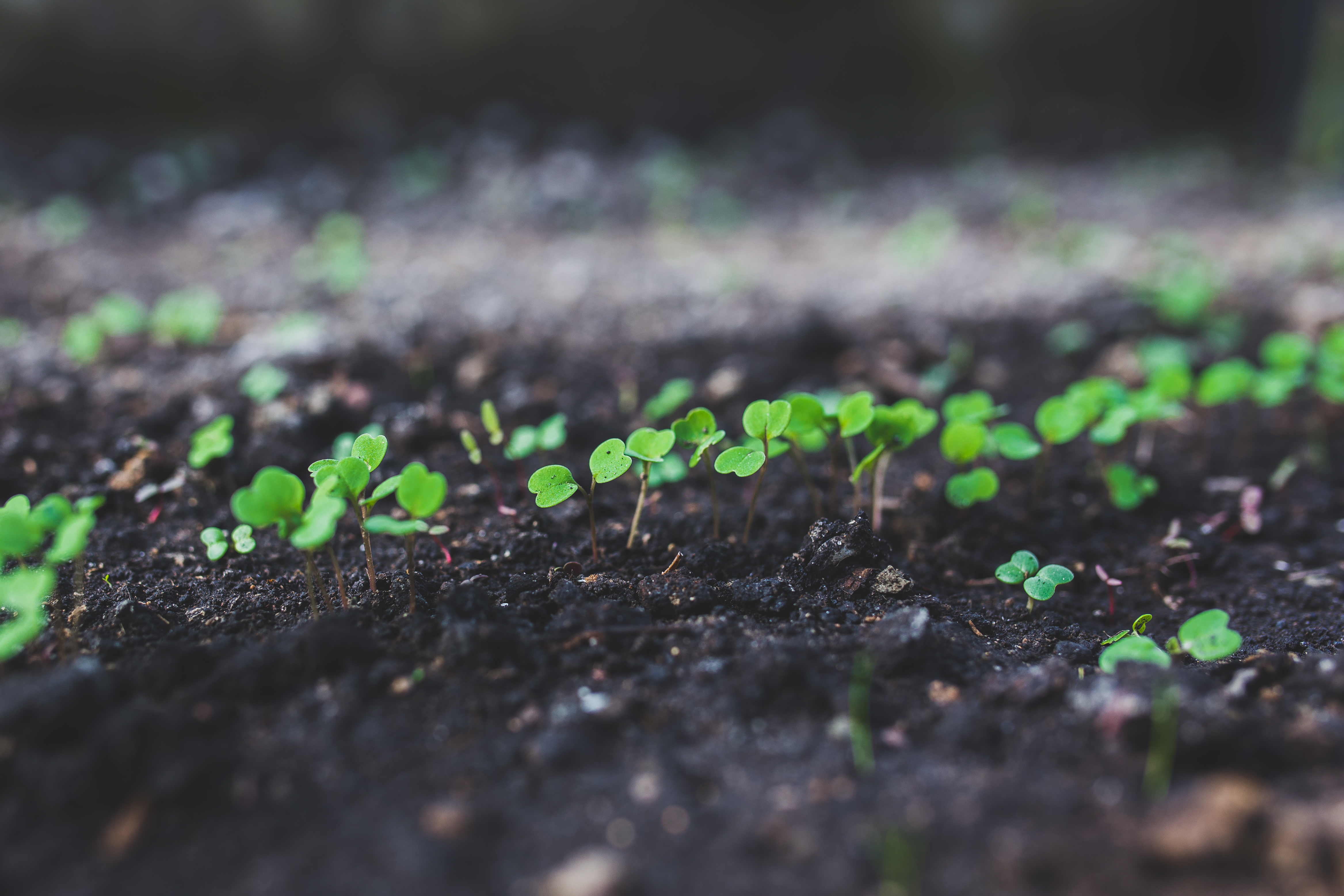 Every entrepreneur dreams of creating something scalable. Leaving behind a legacy which people look back in wonder and say … how did they achieve this.

What do we mean by Scale?

At 13 Llama Studio, when we started the firm, it was just three people and we literally started in a garage. For us scale means all those terms combined, and in the past two years we have trebled our team, our sales and our clients.

I would not say that we have scaled up so far. In the past two years, we have faced a fair bit of challenges. I am pretty certain that most start-ups go through this issues, and only the ones who are able to solve these are able to become larger entities.

Focus has to shift from People to Process

When a firm is small and is largely dependent on the founding team, it relies on the heroics of that team to do things. Folks in IT would know this a SEI CMM Level I.

As the firm grows, the number of tasks the founding team gets to spend on actual delivery versus running an organization slowly goes down. For example, when we started 13 Llama, I used to spend 80-90% of my time on implementation … these days its not even 40%.

That also means that somehow the founding team has to shift their capabilities into the organization … the people they hire. It’s expected that this rung of employees would not be as driven as the founding team, but that’s the rule of the game.

Now, the founding team has to focus on setting up processes via which a team reporting to them would be able to deliver on similar lines. A team which may or may not have the same passion as the founding team. Now, we are not looking at individual heroics any more … we are worried about the sanctity of the business process.

I am a people person. I am, believe me. However, the minute you start hiring folks, the issue you face with this new found pool of talent is to train them, ensure that your organizational culture remains intact and the values that you espouse are transferred to them. Even if you manage to do all of that, you still have to worry about retaining them!

As a growing organization, one of the departments that would be working full time would be the Human Resources (HR); for the need to attract and retain the top folks would never stop. However, if you somehow manage to automate your processes (look at Uber for eg), then a lot of tech can replace a lot of people.

I deliberately gave the Uber example. These days everybody is thinking about the Uber of model. By this I mean that folks are now trying to think through the entire process to automate as opposed to first figuring out which is the best process and then implementing the same.

Uber did not immediately have this process automation. They took their time getting there … then they scaled up across multiple geographies. What Uber really did for folks in India, was to shake up the core beliefs that to grow, one needs to hire more and more people.

Take the Indian IT Sector for example. I am pretty certain that we at 13 Llama Studio do not identify ourselves as an IT Services providers. However, at times we have to do development and a lot of times people whom we speak to often use the mental model of asking how many employees do we have to measure the scale of the firm.

A recent economic survey by Delloite revealed that the per capita productivity (annual) of the average Indian employee is 4000 USD (2.5 Lakh INR). As compared to China (at 17500 USD) its less, but as compared to Canada (105,000 USD) it’s a pittance.

Technology is meant to increase productivity, can’t we focus purely on increasing this than the number of warm bodies working for an organization? Yes, this is a term that is actually used.

That’s what Scale should be … doing more.