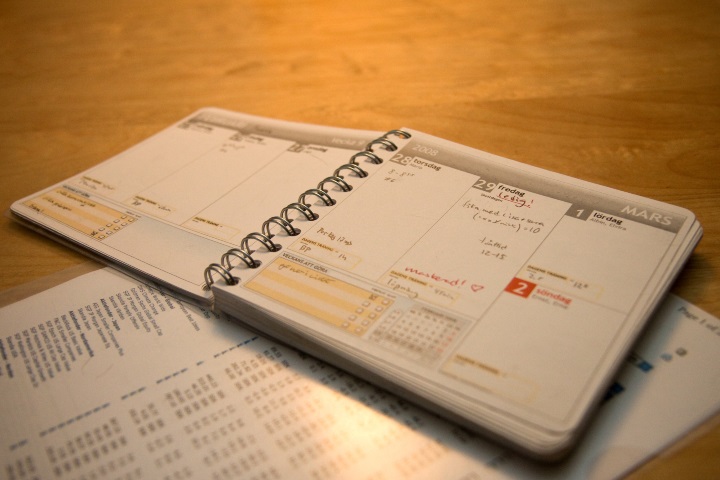 At 13 Llama Studio, we are a young and energetic team who works on multiple ideas at the same time. We are makers … people who tinker with code, libraries and see if we can put all of them together and create a beautiful kaleidoscope of an experience for our audience.

Designing, Development and any activity which involves creation for that matter is a thoroughly rewarding experience. However, it also puts you in a state of trance … a trance wherein you do not want to be disturbed. Not because you want to be rude and unresponsive, but because when you are in that state, you literally are building a castle in the sky.

This castle can quickly come tumbling down like a pack of cards if you were to be disturbed. This scene from the movie Social Network sums up how I feel when I get disturbed when I am wired in.

The maker’s schedule is not full of deadlines, it’s full of possibilities and experiments. The maker is someone who explores multiple options, plays with different things and creates something truly remarkable.

We do encourage makers, however, as a services firm, we do have deadlines. Which is why some of us have to shift modes from Makers to Managers.

In a year’s time we take on 20 or more challenging projects and deliver them (mostly on time and under budget :)). This requires constant updates with the business team, setting up meetings and achieving deadlines. This is where makers need to become managers and start actively managing the creation process.

At times it becomes really difficult to make this shift. A manager lives by the hour and generally has multiple tasks setup in a day. If an hour gets wasted, the other hours in the day can make up for that wastage. A maker on the other hand has few tasks in a day, but needs longer chunks in the day without being disturbed.

A lot of the work that we do is done in the wee hours of the night. This is not because we are suffering from insomnia or we love burning the midnight oil. This is because it is during these hours when we are not disturbed. It’s these hours (and the early mornings) that I try and schedule my most difficult tasks.

People who have worked in start-ups would agree with me when I say that most of the day is usually spent in discussing with the rest of the team as to what they have to do. This is the shift. The manager works during the day, the maker works during the night. It does wreck havoc with personal life, which is why most makers end up hiring managers as they grow.

The purpose of setting 13 Llama Studio was to have a team of makers ship awesome products. As an organization which is slightly older than a year, we are becoming more discerning with the people we want to work with (both employees and customers). However as we grow and scale up, we are going to require full time makers and full time managers.