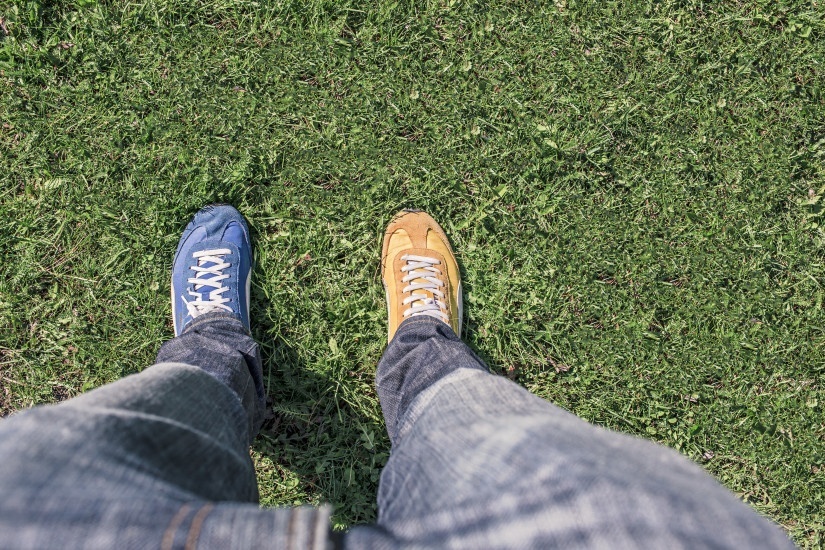 I do not consider myself as a blind person.

He said this as a matter of fact.

I have seen the U.S. Open, I have seen the Wimbledon, I like to see movies … I do not know why people think that a blind person will not enjoy all these things.

The operative word is see, he uses it the same way as I do. I am talking about Ashish Goyal, who recently won the National Award for the Empowerment of Persons with Disabilities 2010. He was awarded by the President of India on 3rd December.

Today, Illumine had invited him for a session and all of us got to interact with him. Hearing his story, and how down to earth the guy was touching … heck, if I had graduated from Wharton (with honors) and working in one of the sought after companies, I would’ve preened. Oh, did I forget to mention that he has lost his eyesight due to a degenerative disorder?

Yes, he lost his vision at the age of 22. But Ashish went on ahead to get into NMIMS, get a job with ING Vyasa and then get an admit into Wharton. He incidentally was invited for this session by the same professor who used to hold guest lectures for him as a visiting faculty in NMIMS.

Ashish was even witty enough to share with us some of his funny moments at Wharton. As the session was concluding, some words he said got stuck in my mind –

Sometimes it takes only a small difference from our end to make a big difference for someone.

I do not want to take the credit away from Ashish (I would have shat my pants had I been in his shoes … I almost had lost my eyesight in one eye about three years back and I had been shit scared). What he has done is really commendable. I am sure that the visiting faculty might not even have thought of this when he recommended to Ashish that he give overseas MBA a try, yet that act of providing advice and hope made such a big difference.

How many of us do such small acts of kindness without looking at the outcome?

4 thoughts on “The Difference in Perspective”