Indians who considered Trump’s America a safe haven are in for a nasty wake up call. Like Muslims and Jews, Indians are not immune to racist attacks. On Thursday, a Kansas man open fired at a bar in the city of Olathe, killing 32-year-old Srinivas Kuchibhotla and injuring his colleague, 32-year-old Alok Madasani. Both men…

This post is why people should learn to correctly attribute effects to the right cause. The way in which the article is attributing racism in the United States to Donald Trump is not fair. The article is glossing over the fact that there is racism in the country and most white citizens cannot identify the origin of a colored citizen based on his skin color.

Worse, the issue that needs to be discussed is gun control laws and not Trump.

On an off note – I have been using WordPress reader in the last couple of days and am liking the share mechanic that they have. 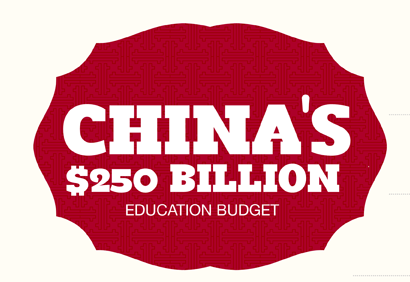 In India the number of graduates may not be as high as China, but we are sure fast catching up.

Education in China does seem to be a serious business and the only other nation to rival its scale is India.