So I was talking to King Ameya (who often comments on my Rise of Nations posts). He was mentioning that the previous post on Heavy Cavalry was actually a lesson on raiding.

For those who are new to the game, raiding is a concept where you use a small armed force to take down the economy of the opposing nation by attacking commercial resources (merchants, caravans, timber mill, mines, etc). That way, you generate resources whereas your opponent is struggling to get off a good start.

At the advanced levels, rushing is considered to be an amateur tactic and a pro can easily fend off a rush. What works instead is constant raiding and an expert can actually bring down opponents by doing this the entire game.

The best way to showcase this is by giving you a recording of a game that I played with King Ameya. He was Iroquois and I was Bantu. It was pre-decided that he is going to raid and I thought that let’s boom for a change and see how much could a raid impact my economy.

At the end of the game, I had four cities, but virtually zero resources and no barracks to fend myself. Two of those cities fell at the same time and I had to give in. Raiding can be lethal if carried out properly.

Some points to note – 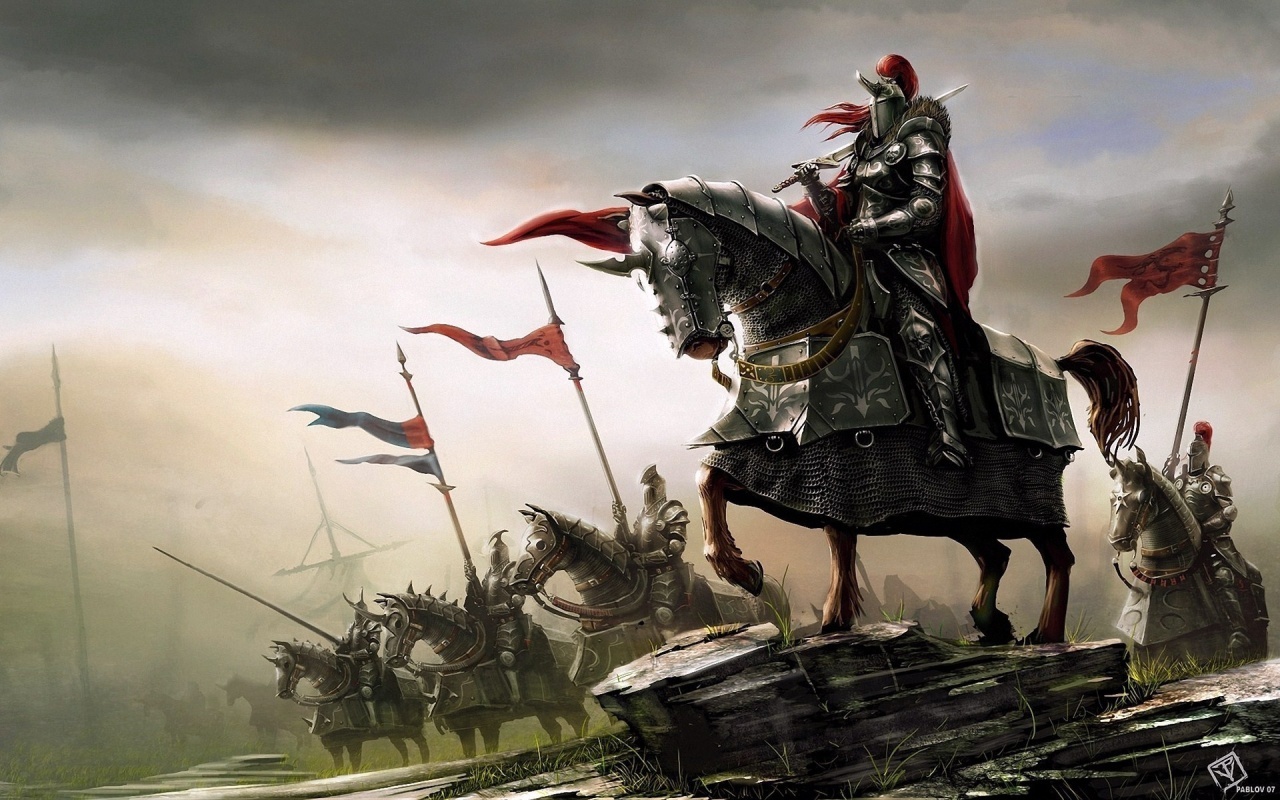 A major part of all Alexander the Great’s battle strategy included cavalry. The light cavalry for quick raids (which I shall cover in a separate post) and the heavy cavalry (or his Companions as the vanguard unit).

In fact the fall of Alexander was largely attributed due to a mutiny amongst his vanguard troops.

A liberal use of heavy cavalry units right from the start of the game can really make a difference between a well fought battle and a whooping victory. Here’s how –

When I was playing a random map, I was given Mongols (but I mistook them for Lakota!! mea culpa!!). Fortunately, my strategy was unaffected by misinterpretation, I still was going to make Stables, and raid early with cavalry, and then focus on an army of heavy cavalry. The map style was Himalayas, so that helped!

I myself am not that big into cavalry, but today while mistakenly taking the Mongols for Lakota, I realized just about how awesome they can be. I had roughly 4-5 HI, 2 bowmen, 6-7 Heavy cavs, a despot, 4 cannons and a supply wagon with some heavy archers to spare (Mongols, get them free for each stable, so did not keep a count, although I had 3 stables). Almost all of my food came from raiding and sacks.