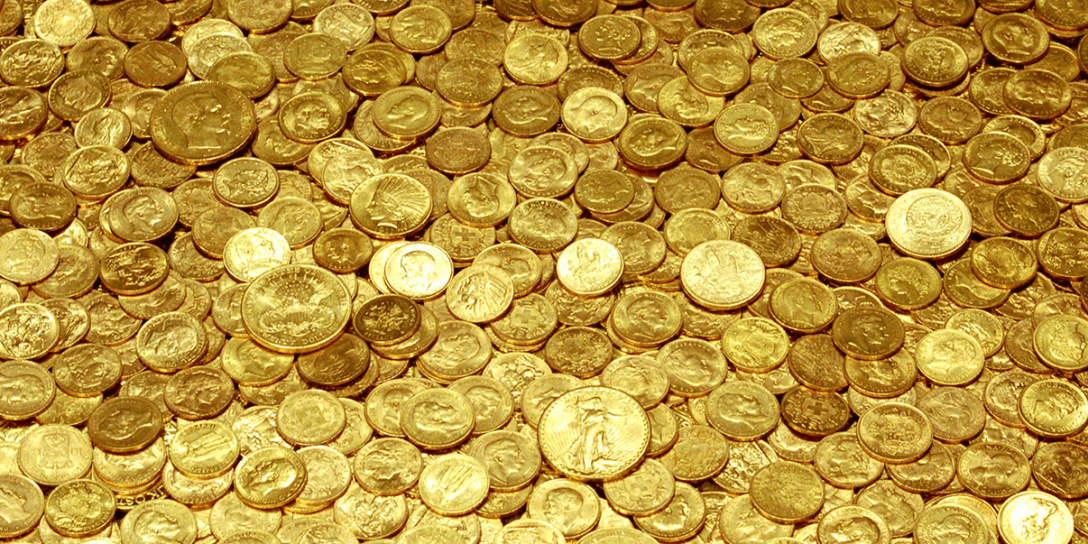 I have been playing World of Warcraft (WoW) for over a year now, and I am thoroughly enjoying the break it provides over the weekends. It’s a great product and has been running for the past six years or so. Blizzard has done a real good job there, especially in capturing the player versus player interactions (PVP). One such place is the auction house (AH), wherein players can buy and sell items offered by other players in the virtual marketplace. In fact, the concept of auction within its games have been so popular that Blizzard has decided to include real currency in it’s beta version of Diablo III.

But, other than the in-game auctions, a surge of enterprises have sprung up around the game, right from WoW based clothes, to power leveling services (which I think are pretty pointless! If you want to play only the end-game content, then you are missing out on a lot of good content and not to mention the lore!!). That brings us to this post’s topic, ever since 2006, people have realized that players will be willing to pay up good money to buy virtual currency. That’s where a horde of enterprising gamers realized that they can make their game-plat profitable, and even into a scalable business enterprise. This is called Gold-farming.

Whenever you complete a quest in WoW, or sell any item to a Non-Playing Character (NPC), or sell an item on the AH you get paid in the virtual currency which is Gold pieces. The higher your level, the more gold you get. A dedicated player who plays the game for 8-10 hours can easily collect 3000 gold pieces a day (there are players who make higher as well, as high as 3000 per hour!!). You put 3 different people to do the same thing and keep farming and you have a gold generating machine. Currently (in the year 2012), a 1000 gold pieces are selling for USD 2.7 (roughly 120 INR).

I know it’s not much, but consider the fact that you have to pay USD 15 per month per account. Now you make around USD 27 per day per account. That’s approximately INR 35k per month. A gamer who is farming, will get paid around 6k-8k per month, leaving a profit of 10k per account.

Obviously, one major assumption I have taken over here is the gamer remuneration. This salary will only work in places where the cost of labour is low … namely third world countries. In fact in China, one prison was making the prisoners farm gold all day!!

Now, all was hunky dory at the start, but there is a teensy-weensy problem here. Laws of Economics. Now apply this to the gold farming business in WoW. Over the years, the number of people playing the game has seen upswings and downswings (in fact with the recent release of Rift, it has reduced quite a bit). Hence, the demand has actually gone down.

Also, the amount available/supplied is ever increasing … what I mean is that since its virtual currency, there is no limit to it. In the real world, the total volume of gold is 300673 cubic feet, but in WoW the virtual gold is infinite. You can farm as much as you like, its not going to be depleted. EVER.

Not a sustainable business, this gold farming thing no? I wonder what that girl must be feeling now that those very epic mounts are being sold within WoW for 80 Gold a piece.