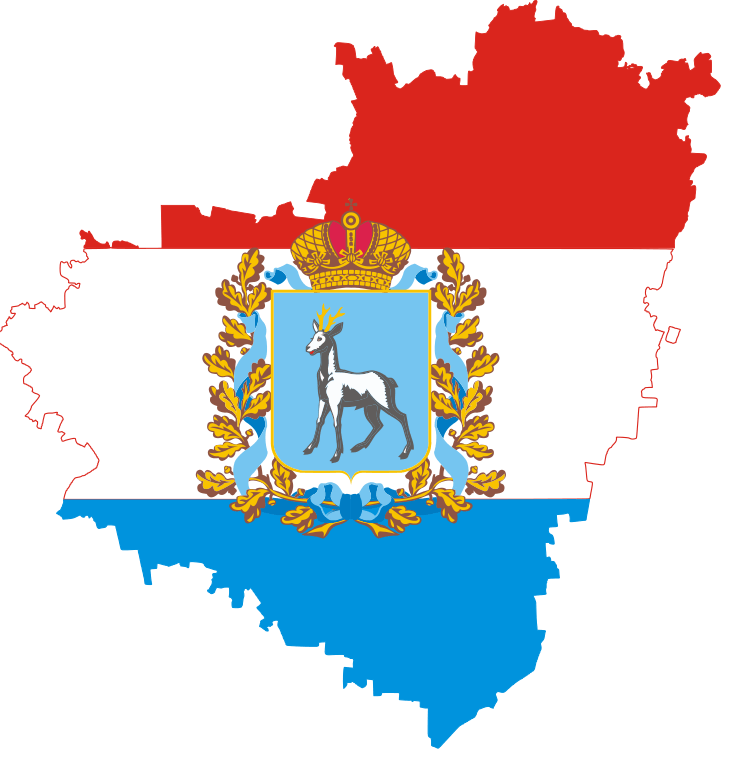 I had blogged about getting traffic through bots leaving referral signatures, and it seemed as if the whole internet saw this happening on their sites. After I blogged this post, Moz.com came out with suggestions on putting filters on Google Analytics to clear our your analytics data.

I saw a spike in traffic after I published that post and over a period of time, my normal traffic returned. I still get a sliver of traffic on that post. Interestingly enough, 5% of that traffic is from Samara Oblast.

What is Samara Oblast?

The small city of Samara sends as much traffic to my website as the city of Mumbai (from which I hail from). For those of you who do not know what (or where) is Samara Oblast, Samara is a city in Russia. Technically, its an administrative division better known as an oblast; hence the name.

Now, the Mumbai traffic I can easily explain. It’s most likely coming from my office and from friends and family. Perhaps, I get an occasional referral through the social sources (which is always great

). However, how can a remote district in the soviet generate so much traffic? The remote topic that might be liked by Russians on my blog is DOTA2! That still does not explain this high a number.

Clearly, this seems to be a concerted effort from someone who is generating bot traffic and looks like Samara Oblast is an intentional signature that the bot is leaving behind.

To me, this stinks of someone trolling the entire internet into thinking that Samara Oblast locals are responsible for generating this traffic. In truth, its an agency which is targeting all up and coming websites into believing that they are getting referral traffic from Russia.

If its bothering you so much, just filter it out from your GA data. However, I am more interested in seeing what happens after this. I think there is a greater troll at work here and it’d be fun to see what are the next plans. One concern that I have is that if the website is deemed insecure by this bot, then there might be even more malicious bots attacking the site.

So the Samara Oblast bots could just be wolves in sheep’s clothing.