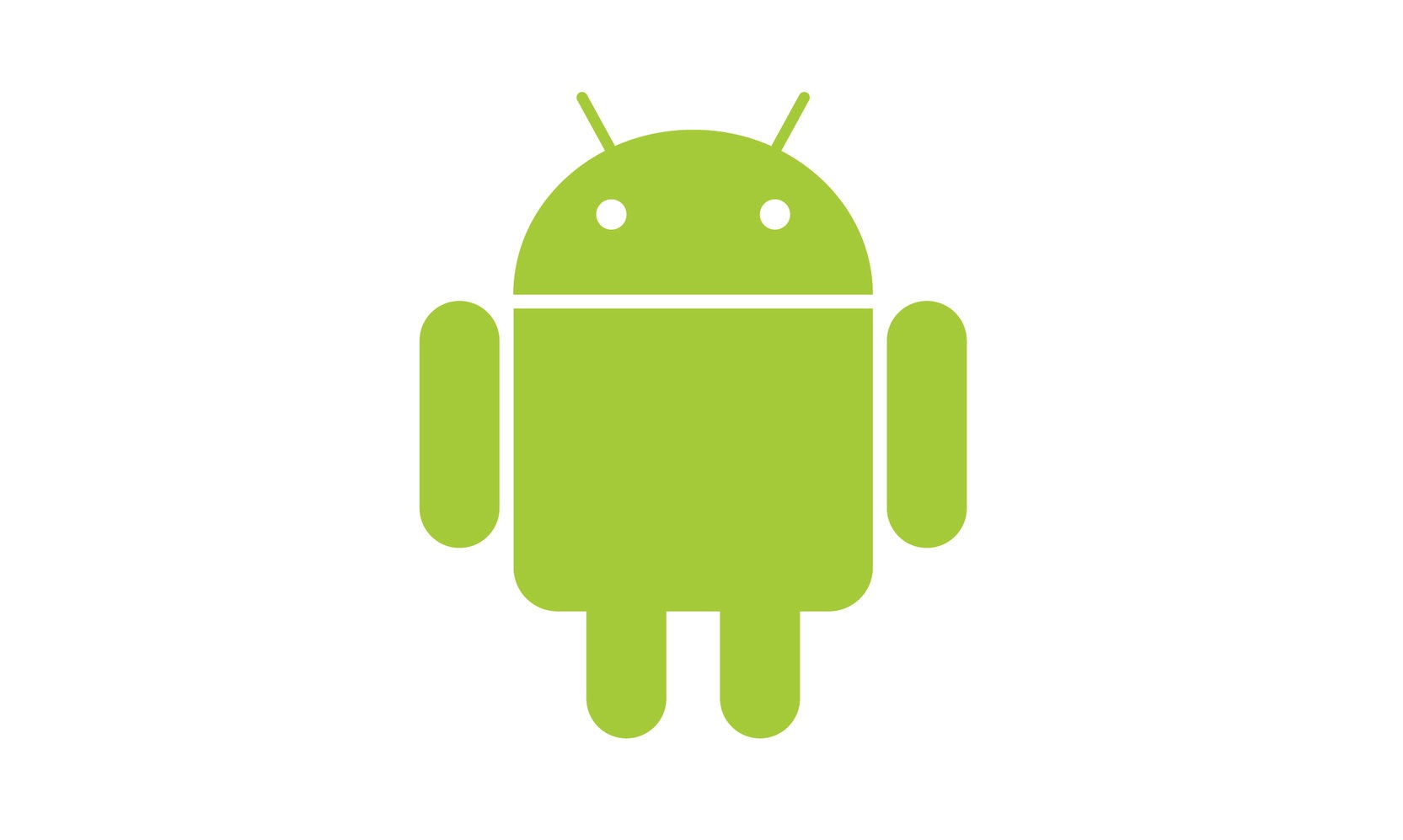 In the world of venture funded start-ups, a lot of the tactical operations of the firm actually are based upon the latest buzz word. This buzz word can be anything from Web 2.0 to semantic web to HTML5. The start-up is actually trying to get more traction in the market using some gimmick or marketing stint … working on developing technologies doesn’t bring in the big bucks, but it sure as hell does bring you the attention that a start-up strives to get.

For example, the current industry buzzwords are HTML5 based app for mobile. Why mobile? Well because mobiles have been consistently beating the PC market for the past 5 years … smart-phone sales have been out-stripping the desktop sales by far. Operating Systems such as the Android system (which is a collaboration effort between different organizations) have started taking the majority of market share than the giant Apple. What’s important is that the Android OS allows mobile manufacturers to bundle up the operating system with their custom hardware. The best example of a company doing this is Samsung, these Samsung Galaxy deals just go to show the sheer variety that is offered to the consumer … using the same Android OS. I am not speaking out of my hat, there are well established industry reports and widely renowned business analysts who are singing the same song!

Mary Meeker from Kleiner Perkins has released this internet trends report of 2012, if you jump to slide 10 you can see that Android based device sales are outstripping iPhone sales by 5 times! You can find an Android device on almost every price point in the market. Compare this to an iPhone or any other smart phone (Blackberry … meh!) and you will notice the immediate difference in the pricing policies adopted by Apple. This is one of the main reasons why adoption rates of Android based phones have gone up and will continue to grow at an exponential rate.

This is one of the main reasons why LinkedIn has immediately released an HTML5 based app for mobiles, Facebook is buying more and more mobile based organizations (Tagtile, Instagram, etc). The internet is slowly shifting from desktops to smartphones, and there is no emergent leader in this area at present. Well, there’s always Google and Apple for operating systems, Samsung and HTC for devices … but what about apps? The App market that Android offers is way better and offers a higher variety as compared to the other app markets.

The world is waking up to this fact that mobile growth rate is going to fuel the way for internet penetration. In mobile, its going to be open technologies such as the Android to drive this growth.