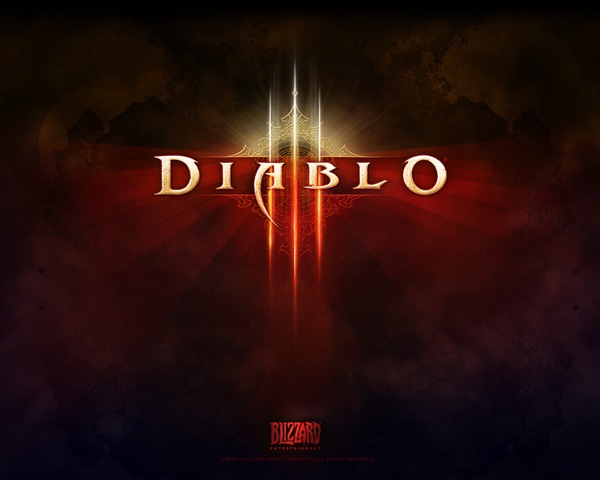 Having said all that, the game is still widely awaiting and you can start checking out the game play videos of Demon Hunter, Monk, Wizard and Witch Doctor. With the private beta now live, you can always hope to see a lot more content and videos on youtube.

Here’s hoping that the game releases before 2012!!