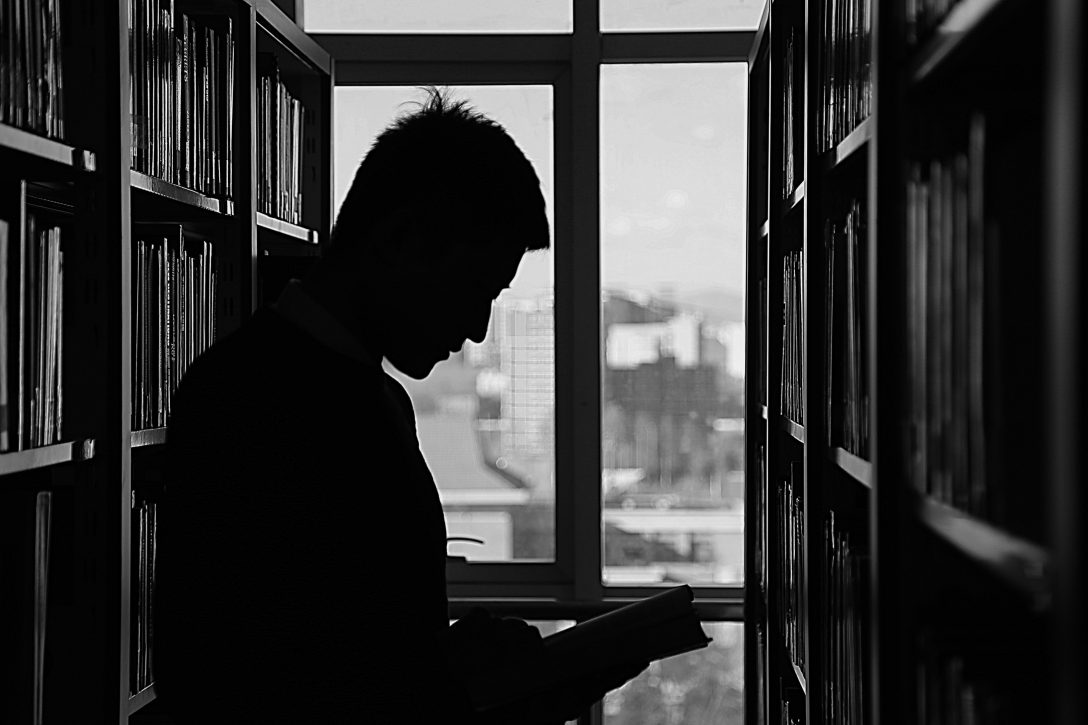 I met two brothers the other day, one of them was an auto-driver, his family lives in a chawl in Mumbai, his children also stay in the same area with pretty much no educational qualifications and with a similar future as to their fathers. One of his daughters has been married to a chap in their locality, and has a son. I am not saying they have a bleak future, or anything at this point. Just read on.

The other brother, finished his B. Com and got into a PSU organization, he worked hard in this organization for more than 30 years. Now he is a top executive and owns a bungalow in Pune, and a house in Mumbai. He ensured that his son got decent schooling. Now his son is a management consultant earning a top-notch salary.

The mannerisms and the income levels of both the families are vastly disparate. Like the Hindi saying Zameen aur Aasmaan.

With both of the brothers starting off at the same point, the only differentiating factor that I can ascertain for certain is this –

As future parents, that’s the best gift you can give your children.

11 thoughts on “Best gift you can give your children: Education”