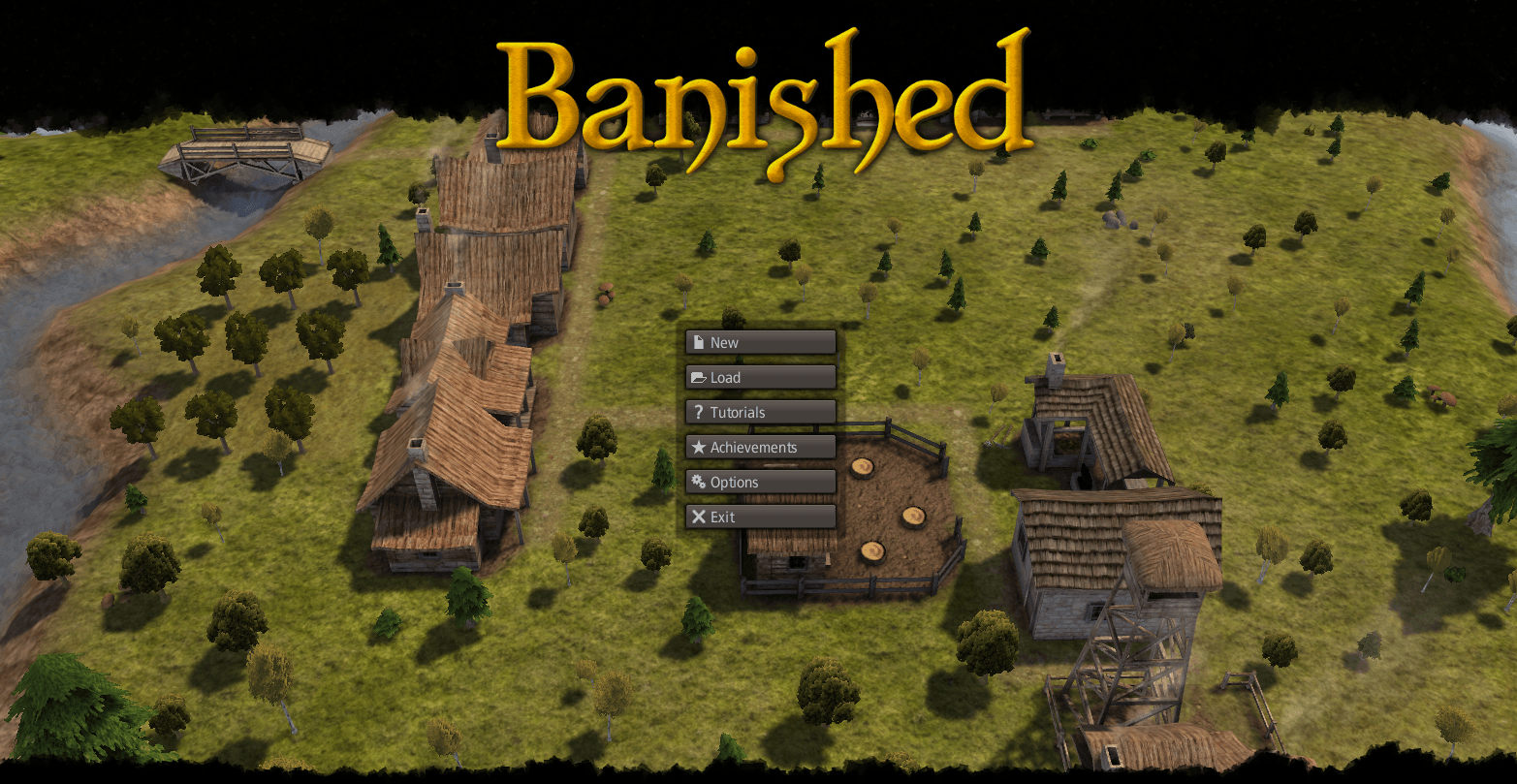 On February 18th, an Indie game was launched on Steam. Interestingly enough there already was a Reddit community for it, and the game developer had done an AMA on it. I chanced on this gem of a game last week and decided to give it a try. The game is selling on Steam for 20 USD, and it’s a good purchase to go for if you like building cities. If you have tried Dwarf Fortress, or Sim Cities … then this is one game you have to try out!

A bit of History

As a child, I had always loved playing strategy games such as Age of Empires … and then came city building administration games such as Caesar III, Pharaoh and Cleopatra … followed by Zeus and Poseidon (these are still my favourite). However, post those games there were no follow-ups … there was a Caesar IV, but that really did not do so well. There was a huge gap of city building games and only the likes of Sim City (which is meh these days) seemed to fulfil it.

There were good games in the meanwhile such as the Anno series which had you going and more on this later.

Banished is addressing that need

This year, one look at the game and I started liking it to no end. It has a series of tutorials which quickly gets you up to speed in the basics of building a town. Post which you start the game on varying levels of difficulty.

The game is a sandbox city building game, with some force majeure thrown in to make your life difficult. The whole idea of the game is to think of yourself as a mayor of the town and keep building the town to address the requirements of the citizens and keep flourishing your town.

Get food, wood, shelter and clothing for your citizens. Help them build more things, trade to get access to commodities not available to you. Flourish as a city. The game is fairly simple, and allows you to do multiple things (such as work or blog!) while you are busy building a city. When the game begins you get a small amount of villagers .. now these people are what you may call (go ahead, objectify them!!) as a resource. You ask people to do things and they will do it (haha! in real life I wish it were that simple), but in the world of Banished, they have to listen to you if they want to survive.

So you quickly allocate the jobs for each of them, so I have half of my villagers on gathering food, fishing and farming.

The game is also about striking a balance with mother nature … the only way you get access to tools and stuff is by using natural resources. Go to fast and you would deplete your world … so when you cut a tree, be sure that your foresters will plant more.

Finally, to get started its all about getting the basic hygiene factors for your town. It’s about surviving against what Nature throws at you and flourishing as a community.

This is a good game to while away the Sundays and the beautiful imagery just makes it a pleasure to play the game.