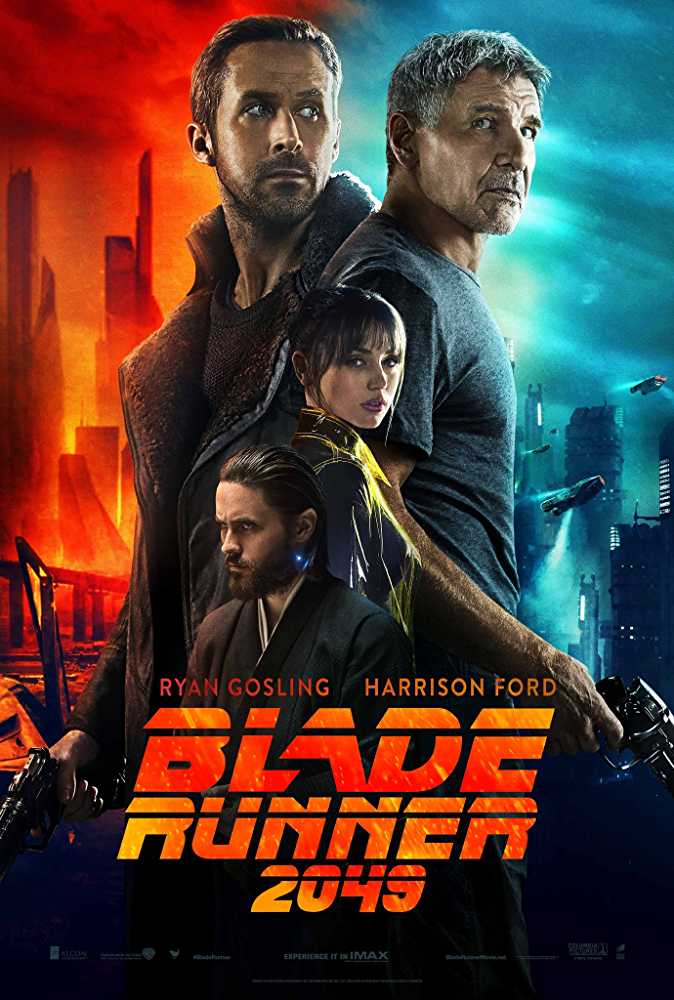 As a child, I had seen Blade Runner … in fact that was when I first came across the phrase Android. Yes, back then android did not mean an operating system for a smart phone.

The title of this blog post is a book by Phillip Dick, this book was adapted as the story behind Blade Runner. The movie on its own was also a fantastic experience, but if you read the book, and then watched the movie, its even better.

The original Blade Runner tells you pretty much a story adapted from the book. A world where cybernetic human androids are used to do the tough work, and these android somehow not only find sentience, but also free will.

The story itself is about one such android hunter, or a Blade Runner, and how he starts seeing the point of view of the androids.

You have to realize that the time when this movie was shot, a lot of the effects that were shown on screen were difficult to pull off. Yet, here they are. The casting and the characters were spot on, with Harrison Ford, Sean Young and Rutger Hauer making their mark on screen.

Blade Runner 2049, is a different story. It picks up from where the previous story left. It does star Harrison Ford, and to explain the age, it does cast him as an aged and retired Blade Runner.

Incidentally, this happens to be the third of Harrison Ford’s characters that has come back and has finally been put to rest (Indiana Jones passes the mantle to his son Le Bouf, Hans Solo is killed by his son, and Deckard finally gets to …). I won’t talk about the details, but the sequel is a good attempt to re-kindle the story. It pays homages to the previous flick in the right dosage, ditto to Ford, and yet … it tells a different story.

All the stories have a uniform theme … and all of them raise the question … what is life, and is a sentient being really alive? What do they think … and is an Artificial intelligence still a cognitive being.