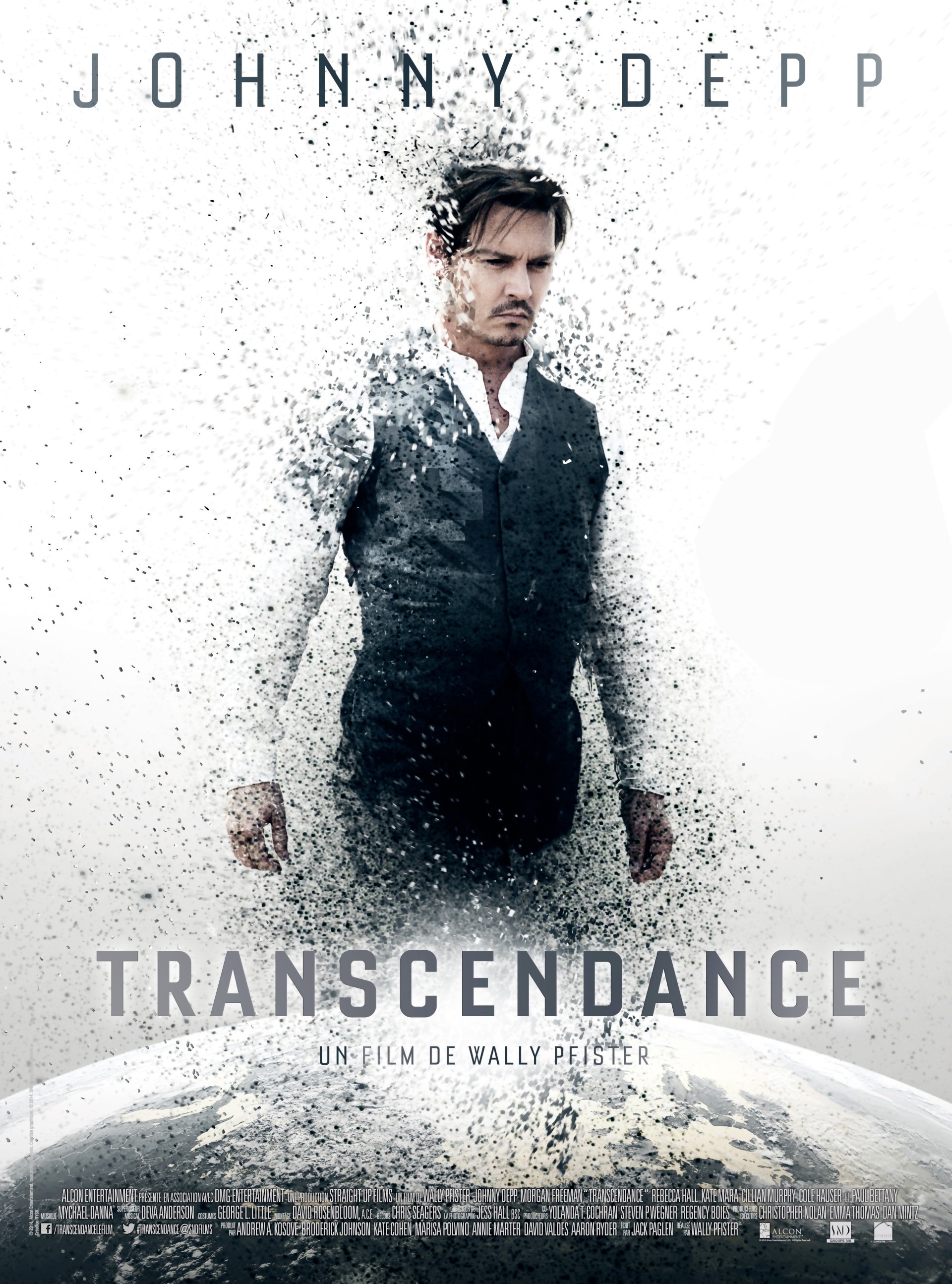 I am a geek. In that aspect I share Sheldon’s quest for learning when the technological Singularity is going to be achieved. If I have lost you, then perhaps you need to watch this clip from The Big Bang Theory (Season 4)

My family was appalled when I shared this with them.

Why would you want to go away from the physical world?

Let’s think things through. A technological singularity happens when a human conscience is transferred into a machine or a robot. What that means is that the human body is no longer the limiting factor of life, and the conscience can continue to live even after the body has died.

In effect the conscience has transcended the body or the physical realm. This is what the movie Transcendence is about.

Dr. Will Caster (played by Johnny Depp) is a brilliant researcher in the field of Artificial Intelligence, and is working on a government project to build a sentient machine. However, he is targeted by a anti-technology extremist group (most likely scared because of movies such as this one and The Terminator), and they try to kill him. Their attempt succeeds as Dr. Will Caster is poisoned and has only a few weeks to live.

Seeing him slowly loosing his life, his wife (Rebecca Hall) and his friend (Paul Bettany) help him transfer his conscience into one of his neural network prototypes. What happens next is a good movie that you have to watch.

I do not want to share the spoilers, however if you do want to read ahead, go to IMDB.

Watching the movie which vibed so much with my thoughts, made me think afterwards.

The minute this technology is available, everybody would be forced to migrate to this system … even if they dont want to!! Since being human is based on being equal, and this technology gives an unfair advantage to anyone who adopts it, any rational person would want to adopt it. Just like any other technology, without regulation and finer understanding, it is rift with dangers and potential disasters. This also means that the time it would take for a technology such as this to hit mainstream would be far more than anticipated … Sheldon (and I) would have to wait another lifetime to get to this Singularity.