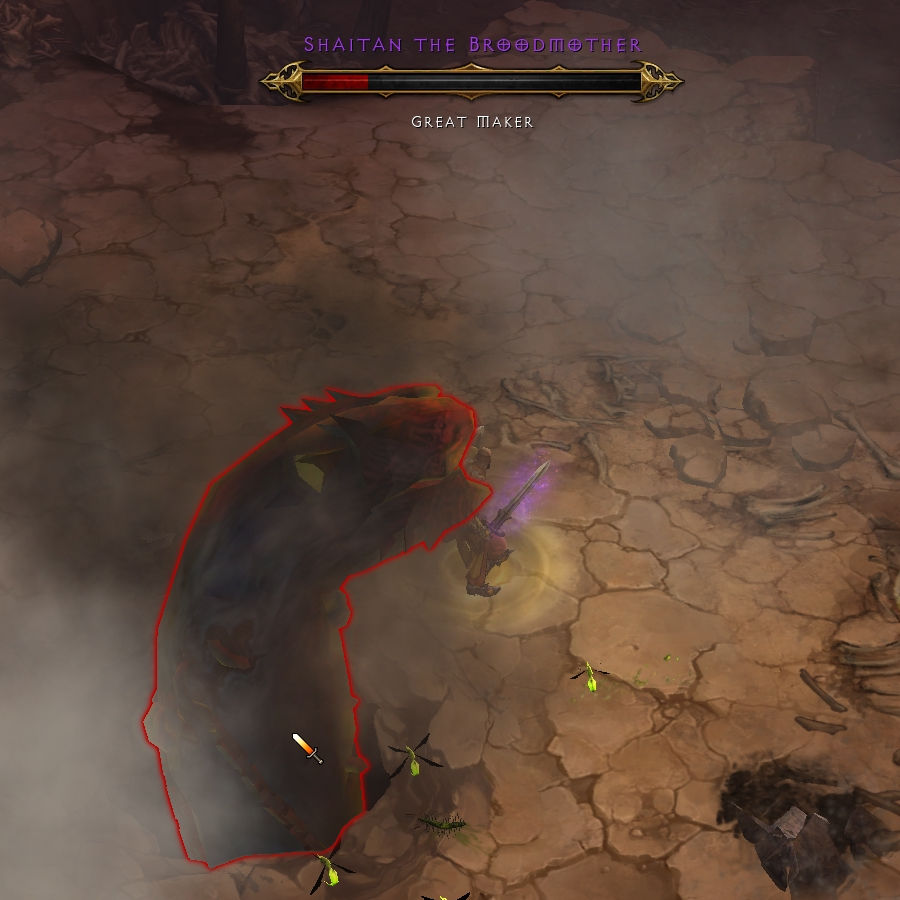 I am a big fan of Blizzard, not only because the quality of their games completely sucks you in, but also since they manage to include a lot of popular culture within their games. For example, during Christmas, the whole of Azeroth would also celebrate it with the rest of the real world.

As I was farming Act II in Nightmare mode with my Demon Hunter, I was suddenly engulfed by a big rock worm, not only was it an elite boss, but it also had a lot of baby rockworm minions to accompany it. When I went back and looked closely at its name … it was Shaitan, The Broodmother … also known as the Great Maker!

Fans of the very popular Dune series, will easily link up the facts .. big ass worm + desert + great maker + shaitan … as a clear cut reference to the worms on Arrakis. On killing this elite, you get access to its random dungeon which spawns from where the worm appears. More loot and sadly no more references to dune. It would have been great if a dying fremen or two would have been there in that cave.

2 thoughts on “Dune references in Diablo3”