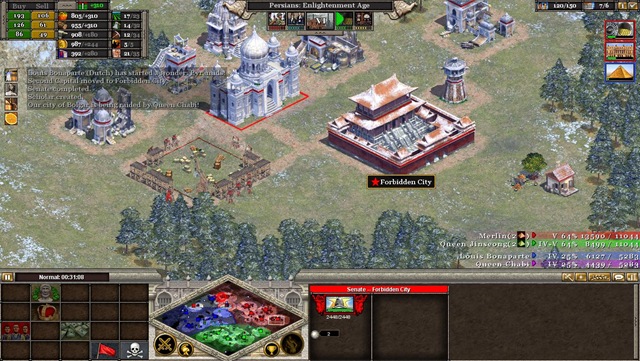 7 thoughts on “Rise of Nations: The Forbidden Capital”