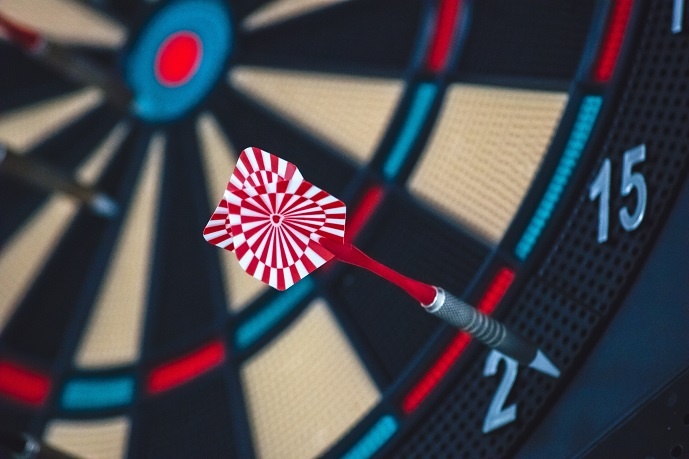 A friend’s cousin approached me recently. He wanted to enter the gaming industry and was essentially clueless as to what to do next. Since this career stream was startlingly similar to what I had started out with (this was at the age of 10 for me though), I decided to make his quest my personal crusade. Where I had taken up games as a form of entertainment, I decided to take up his case.

So I asked him as to what had he done to get closer to his purpose. Other than playing different games, he had done absolutely nothing. He was starting from scratch, towards a journey less travelled. Imagine sailing in an uncharted sea (non-mainstream career), without a look-out tower (lack of visibility) and without the sails (lack of skill-sets) to drive you ahead. Tough journey right? I pointed him in the right direction and gave him some actionables that would get him started on his path. I also asked him to build the right set of capacities before makes the jump to gaming as a career. There is a vast difference between playing a game and making one, between having an interest and pursuing one, between having a purpose and acting on it.

I ask myself and you, that is mere purpose without action enough then? I might have lofty ambitions and a strong purpose driving me … but am I acting on that purpose?

4 thoughts on “Purpose needs to be actionable!”