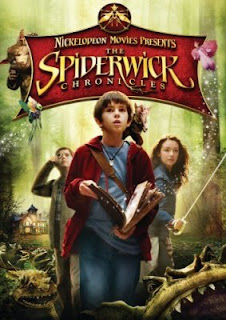 Do you think life is real enough? Do you think What you see is real or are there forces acting behind the scenes that make shit happen on those entirely bothersome days?

Spiderwick Chronicles opens a world of ogres, fairies, goblins and talking hogs. I think its a story based upon a book of a similar name. Cute little story of three kids and their mom stuck in a small house once inhabited by an eccentric scientist in possession of a book of such strong knowledge; that a strong ogre Mulgarath is after that book.

Worth a watch … suggest you download it through a torrent and not on an IMAX screen!!